One of the USOPC’s greatest missions is to “protect and promote its athletes’ wellbeing.” Time and time again, the USOPC has failed in that mission.

For years, the USOPC has heavily promoted cow’s milk—a harmful substance that jeopardizes its athletes’ wellbeing. The organization commandeers its athletes’ inspiring stories and images to peddle cow’s milk to the public— including highly impressionable children who look up to Team USA athletes.

As an organization that was created to protect and promote its athletes’ wellbeing, the USOPC promotion of cow’s milk is unacceptable. Several Team USA athletes have expressed concern over this promotion to the USOPC, but their pleas have been dismissed without any serious consideration.

Support the vitality and wellbeing of Team USA and hold the USOPC accountable to its stated mission by emailing the USOPC to express your concern over its promotion of cow’s milk. A pre-written email has been created for you, just input your information and your voice will be heard.

To read the athletes’ letter to the USOPC, click here.

“I stopped consuming dairy because of a dairy al

How amazing does that meal look 🤩 Learn how to

We have such important work to continue in 2023, a 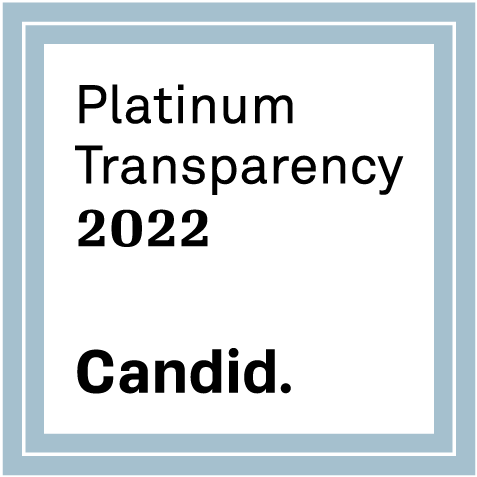