As the global pandemic raged on for another year, Switch4Good gained more momentum and established exciting new benchmarks in 2021:

Equal Milk For All

Listen to Your Gut

Every Day is Earth Day

Changing the US Dietary Guidelines

Promoting cow’s milk as “health food” is a form of dietary racism when over 70% of non-white Americans are lactose intolerant. In 2020, the US Dietary Guidelines Advisory Committee revised the Guidelines as they do every five years. We mounted a petition campaign to get dairy removed; to include non-dairy alternatives; and to provide education about lactose intolerance.

We won. The 2020-2025 US Dietary Guidelines include soy milk as “nutritionally equivalent” to cow’s milk—with this language prominent in the dairy food group.

We made history. We generated 20,000 public comments in just 10 days—27% of the total—demanding dairy’s removal from the Guidelines.

This is a significant victory. While dairy is still included as a food group, our united front prompted the USDA to take progressive action. We are working on a campaign to ensure soy milk is available in all public schools. Current federal law does not reflect the Guidelines’ recent inclusion of soy milk as a nutritionally equivalent alternative, and students must provide a doctor’s note to exempt themselves from taking a carton of cow’s milk under the National School Lunch Program. We resolve to change this.

The USDA mandates cow’s milk in schools to the detriment of over 50 million children. However, not only is milk the most common and severe food allergy in children under 16, but 70-95% of children of color are lactose intolerant. Yet federal law requires milk to be served with school meals in order for state authorities to be reimbursed by USDA for the meals provided. To make matters worse—even though we applied pressure and got soy milk added to the 2020 US Dietary Guidelines as “nutritionally equivalent” to cow’s milk—soy milk is not reimbursable, therefore schools cannot provide it to children who cannot digest cow’s milk. This is dietary racism, plain and simple. That’s why we’re demanding Equal Milk for All.

• Led by Rep. Troy Carter from Louisiana, ALL 50 MEMBERS of the Congressional Black Caucus voted to support our measure!

Challenging Dairy Propaganda with “Listen to Your Gut”

For decades, Big Dairy has told everyone they must drink milk to be healthy and strong. However, in truth, dairy sickens most people. And a growing number of successful athletes are performing at the top of their game on a dairy-free, plant-based diet. We mounted a broadcast media campaign to set the record straight called Listen to Your Gut.

We moved the needle. Listen to Your Gut was a massive 3-month effort with unprecedented national exposure. Our campaign reached over 30 million people with a simple, powerful message.

And with a 40% increase in website traffic—generating over 265,000 dairy-free actions —we clearly tapped into a pent-up desire people have to switch to a dairy-free lifestyle.

Our Justice Cup campaign was designed to highlight a blatant example of systemic racial injustice that most people don’t even notice, but that is as common as a cup of coffee. Up to 95 percent of people of color cannot digest dairy, yet Starbucks charges up to 70 cents extra for non-dairy milk. That is dietary racism, even if the racism is unintentional. So, we partnered with The Yes Men to mount a “brandjacking” campaign, starting with a spoof Starbucks press release, announcing that the company was eliminating its non-dairy upcharge and instead charging more for drinks made with cow’s milk. The story quickly got traction in the media—and guess what? Less than three weeks after we launched the Justice Cup campaign, Starbucks UK dropped the non-dairy upcharge, followed shortly thereafter by the company’s Chilean and French operations.

• After Starbucks UK dropped the upcharge, published Open Letter in Seattle Times urging Starbucks to also drop the upcharge in the US

• Mainstream media credited Switch4Good for the policy change in the UK

• Injected the term “dietary racism” into the national lexicon

Keep up the pressure until Starbucks eliminates the non-dairy upcharge globally.

Earth Day’s 50th anniversary in 2020 was the first time the Earth Day Network (EDN) included diet in the climate change discussion. Switch4Good was the prime resource for the “fight climate change with diet change” theme. We worked closely with the Earth Day Network to educate the masses about the negative effects of dairy consumption on the planet.

We put diet change on the global climate change map. Switch4Good content was incorporated into EDN’s global live stream and our content was streamed throughout Earth Day 2020. Our diet change public service announcement played to a live viewer audience of over 130,000 viewers.

We are working on several enhancements of our Environmental Impact Calculator to further educate the world about the negative impacts of industrial dairy farming. We are also incorporating environmental topics more regularly into our social media and blog content. 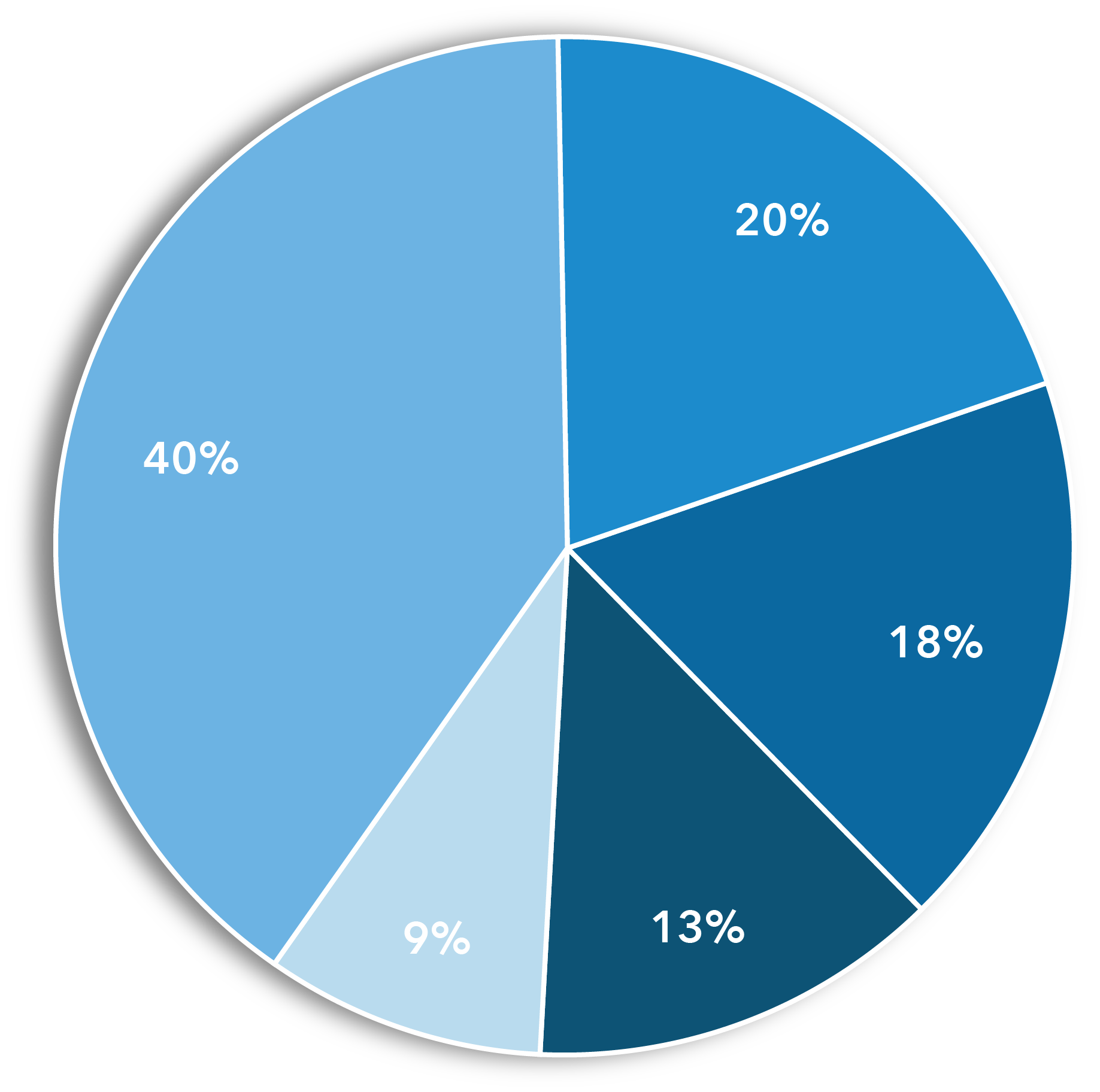 Where Does Your Money Go?

For every dollar you give, 87% goes directly toward ending the consumption of dairy. We spend the rest on fundraising and admin needs. We rely 100% on passionate donors like you to make an impact. 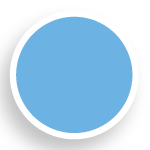 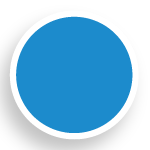 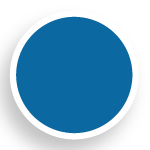 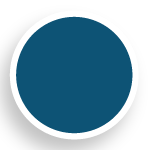 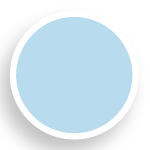