“Going for gold means not leaving others behind.”

So said 3x Olympic weightlifter Kendrick Farris, and those words encapsulate so much. Food is a political act, and our choices impact the lives of others—whether we are conscious of this or not. While we have been told that dairy benefits our bodies, the serious social repercussions far outweigh any nutrients found in this food (which are easily obtained elsewhere). Sixty-five percent of the world’s population is intolerant to cow’s milk with disproportionately higher rates (up to 95 percent!) among Black individuals, Asians, Native Americans, and Latinx populations. Despite this, the American government and even some nonprofits promote dairy to the public as a healthy, necessary food. This is an act of dietary racism, and Switch4Good is committed to putting an end to it.

Lactose intolerance disproportionally affects communities of color. According to the National Institutes of Health, 95 percent of Asians, 60-80 percent of Blacks, 80 to 100 percent of Native Americans, and 50-80 percent of Latinx populations cannot digest dairy. And yet, the current US Dietary Guidelines recommends three servings of dairy for all Americans—regardless of its harmful effects on these populations.

Symptoms of lactose intolerance include abdominal pain, bloating, diarrhea, gas, and other gastrointestinal issues. Severity can range from mild to extremely severe. Because lactose intolerance results from the body’s natural decreased production of the lactase enzyme (the enzyme needed to digest lactose, the sugar in dairy), lactose intolerance can be developed over time. One cannot “cure” themselves, and symptoms tend to increase with age.

For those affected, the only effective way to avoid lactose intolerance symptoms is to ditch dairy.

To discover if you may be lactose intolerant, take our Lactose Intolerance Quiz.

Did you know that the infamous “Got Milk?” campaign was government-funded? Of all the foods marketed to us, dairy is the most reliant on government support, and it seeps into numerous aspects of our lives.

First, a brief history lesson. America has been burdened with a nearly constant surplus of cows’ milk since WWI. Since then, the US government has repeatedly offered aid via funding, public promotion, and national public policy initiatives to keep the industry from going under. The National School Lunch Program—which to this day requires students to take a carton of milk unless they provide a doctor’s note—was an early attempt to force this milk surplus onto children. The government cheese of the 1970s and 80s was an expensive (100+ million) last-ditch effort to save milk from rotting. Even Pizza Hut’s Stuffed Crust Pizza is a result of government funding.

This latter invention was made possible by the Dairy Checkoff Program, which was established in 1983 to promote dairy sales by way of marketing, research and development, and “nutrition education.” The program is funded by a tax all dairy farmers pay based on the weight of milk they produce. Dairy Management Inc manages the checkoff dollars and works with regional and specialized dairy organizations to create and implement promotional dairy programming. This includes funding pro-dairy research studies, sponsorships with professional athletes, working with restaurants to develop dairy-heavy menus, and working with public schools to promote milk to children.

Similar to cigarette ads that infiltrated every form of marketing in the 1900s, dairy has penetrated our subconscious—from the commercials we watch to the headlines we read, and even to the menus we choose from every day. Dairy—like cigarettes—is not a healthy option. It’s a marketing scheme.

The current US Dietary Guidelines recommends three servings of low-fat dairy every day. They are an institutionalized set of dietary recommendations that influence food options at schools, hospitals, and other public facilities. They also serve to educate medical professionals and nutritionists across the nation.

Given this vast influence, the guidelines have great power in determining the health of all Americans, and right now, one specific recommendation is making over a third of Americans sick.

Thirty-six percent of Americans are lactose intolerant. They can experience bloat, stomach pain, nausea, diarrhea, gas, and other gastrointestinal distress every time they ingest milk or milk products. And yet, the guidelines recommend these people continue to consume dairy and suffer through these awful symptoms three times a day.

Further, given that lactose intolerance disproportionately affects communities of color (Blacks, Asians, Native Americans, and Latinx range from 65-95 percent lactose intolerant), recommending dairy in the national guidelines is a form of dietary racism. There is not one person of color on the 2020-2025 US Dietary Guidelines Advisory Committee, and they have had little representation in the past. When a Caucasian majority makes decisions that they know will disadvantage a minority, that is a form of dietary racism.

At Switch4Good, we’re standing up for food justice. Join us by getting involved in our work. 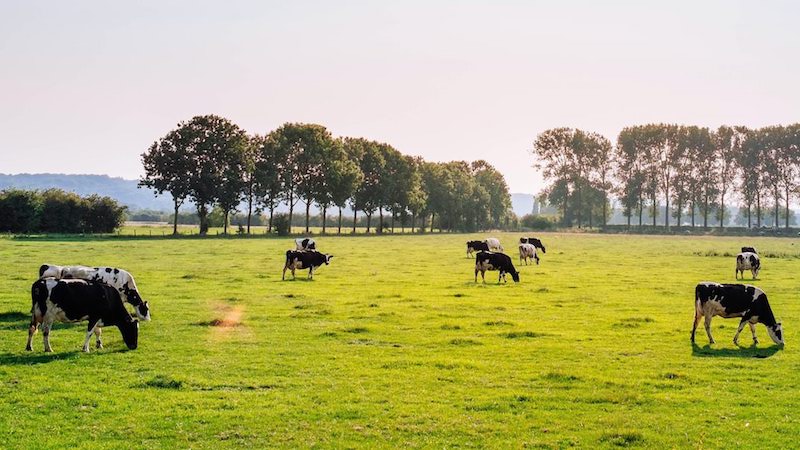 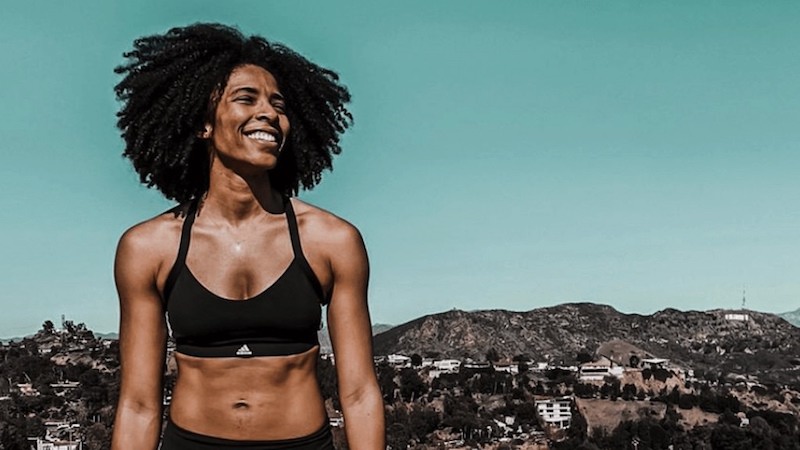 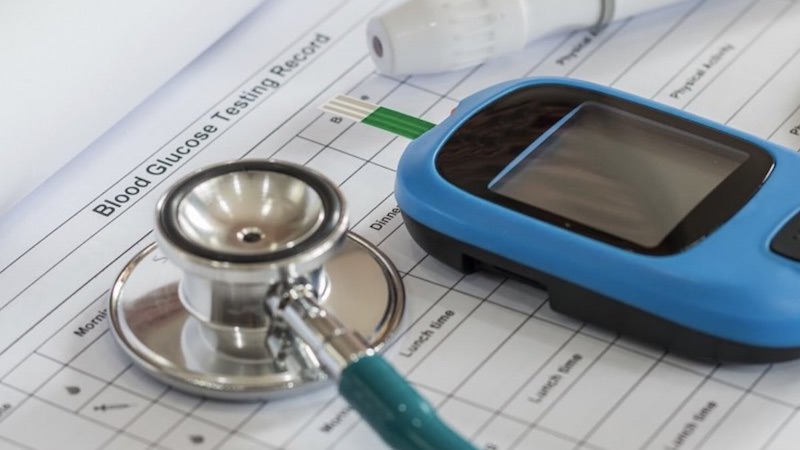