To create a vegan world, we need to give the people chicken. Sounds like an oxymoron, but Josh Balk, the VP of Farm Animal Protection at the Humane Society of the United States is paving the way for people to ditch the cruelty and still enjoy the foods they love. His career spans undercover investigation work, negotiating with corporations to include plant-based options, supporting companies the produce plant-based animal alternatives, and passing legislation in favor of animal welfare. He co-founded the internationally known JUST (the makers of vegan eggs and now, no-kill chicken) and was instrumental in passing Prop 12 in California. Josh’s affable personality and positive energy make him a delight to listen to—when Josh speaks, even the darkest topics glimmer with hope.

Listen to Episode 136 with Josh Balk:

“The bright side is that most people don’t want to harm an animal, let alone even see it. Most of us lean toward the compassionate stance, and as long as we have that lean, we can help move all of us in a better direction.”- Josh Balk 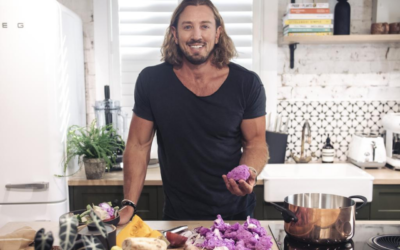 The Proof is in the Plants with Simon Hill

Motivated by a love for sport and watching his dad have a heart attack at 15 years old, Simon is passionate about helping everyone achieve better health. Listen in for an educational and practical seminar on plant-based nutrition. 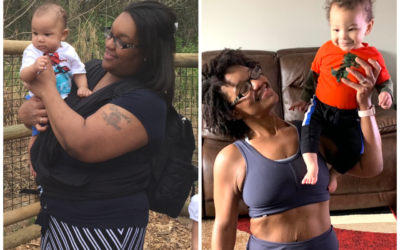 Now 125 pounds lighter and full of energy, Alishea is an inspiration to anyone who thinks they can’t. Listen in to learn how this everyday hero made the switch for good, and how you can, too. 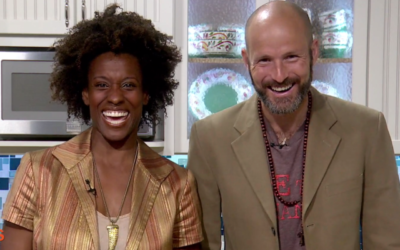 The duo is extremely grounded and relatable, making the healthier, more sustainable lifestyle seem more accessible than ever before.