Buckle up, this conversation is an exhilarating, hour-long ride with plenty of twists and turns to make you think. Evanna Lynch is widely known for her portrayal of Luna Lovegood in the Harry Potter film series, but today, we get to know Evanna as a person, not her childhood character. She’s a kind but powerful animal activist, eating disorder survivor, podcast host, stage/film actress, and soon-to-be author. Yes, we open with Harry Potter talk, but we also dive into her teenage struggles with anorexia, the idea of perfection, manifestation, cruelty-free beauty, the abundance of veganism, and more. Listen in and lift up your day.

Listen to Episode 117 with Evanna Lynch:

“You can never get better for someone else, even if that’s freaking JK Rowling. It’s your own journey. You have to find your own way to do it. “- Evanna Lynch 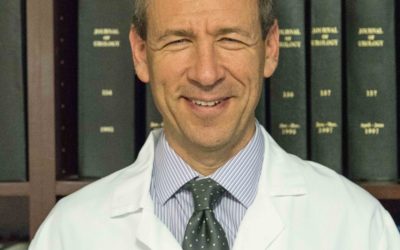 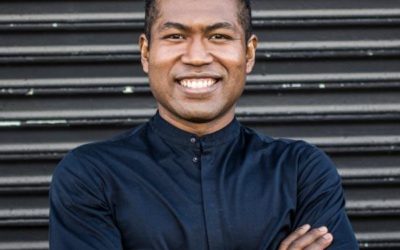 Today we have Kute Blackson on the show, an inspirational speaker and transformational teacher. Kute offers a fresh, unique look at spiritual awareness and helps us unlock our own true gifts and greatness. 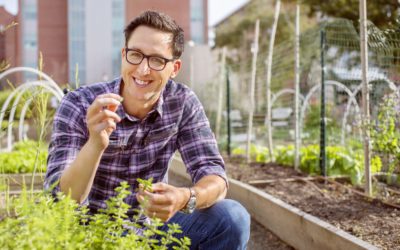 Listen to Your Gut & Learn to Poop with Dr. Will Bulsiewicz

Our guest today, Will Bulsiewicz, also known as Dr. B, is a gastroenterologist who is also the author of the books Fiber Fueled and The Fiber Fueled Cookbook. He lost more than 45 pounds when he switched to a plant-based diet, and now has his own patients take control of their health.