Strength from the Inside Out with Vegan Bodybuilder Robert Cheeke

Robert Cheeke grew up as a skinny kid on a farm in rural Oregon. At 14, he was 89 pounds and a lithe runner. Today, Robert has blossomed into a 215 pound professional bodybuilder and a bestselling author. What changed? His diet. Robert is one of the leading professionals in vegan fitness, having both competed as a vegan athlete and educated himself on the intersection between plant-based nutrition and the science of getting swole. Despite his massive accomplishments, Robert is a friendly and relatable guy, and he can always lead an entertaining and informative conversation. Tune in to learn, laugh, and engage with Robert’s inspiring story.

Listen to Episode 103 with Robert Cheeke:

“In bodybuilding, your standard is set by the best you’ve ever achieved.”- Robert Cheeke 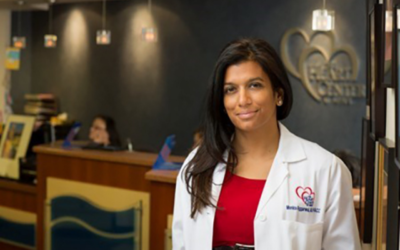 Part 1 : Body on Fire: How to Fight Inflammation with Cardiologist Dr. Monica Aggarwal

This is part one of our two-part interview with the fabulous and knowledgeable Dr. Aggarwal. We just couldn’t cover everything in one short hour. Buckle up and get ready to learn. 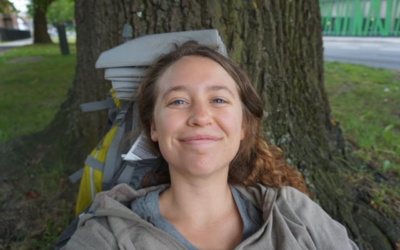 How do you know if a product is cruelty-free if you can’t trust the label? According to Kim Paschen—Program Manager for Leaping Bunny—there is no regulated definition for cruelty-free.