Is asthma a diagnosis for life, or is it possible to control it? Many people accept that their inhaler will forever be an accessory—the only thing that can give them relief. However, mounting research offers a new approach to asthma relief: plant-based nutrition. A scientific review recently published by doctors at the Physicians Committee for Responsible Medicine asserts the role a plant-based, dairy-free diet has in reducing one’s risk for asthma development and decreasing asthmatic symptoms. In essence, one can increase control of their asthma by taking control of their diet.

According to the literature, the key is to increase vital nutrients while decreasing saturated fat.

The Established Relationship Between Dairy & Asthma

Researchers found that across the board, the studies that included dairy consumption demonstrated an inverse relationship between the amount of dairy consumed and the risk of developing asthma. Other studies pointed to statistically significant decreases in lung function, while others found that inflammatory markers (such as IL-7) increased in those who consumed dairy. This latter finding indicates a potential causal link between exacerbated asthma symptoms and dairy consumption, as inflammation causes airways to swell and mucus production, leaving the body vulnerable to an asthmatic attack.

The Issue with Saturated Fat

Dairy—of all kinds, from milk to yogurt—contains high levels of saturated fat. While not specifically focused on dairy, this review unearthed many studies that have analyzed the correlation between a high-fat diet and the onset or worsening of asthma and overall lung function. For example, a study performed to investigate the rise in asthma in Latin American countries found that the increased popularity of the Western diet—characterized by being “high-fat and low-fiber”—was associated with “airway inflammation and worsened lung function in asthmatic patients.” Other studies confirmed this finding, also demonstrating results that linked high-fat consumption with increased inflammation and decreased lung function.

Even if an individual were to limit themselves to drinking skim milk, other forms of dairy continue to present a problem. While fluid milk consumption has declined in the United States, the total amount of dairy consumed has increased, bolstered by the rise in cheese and butter consumption—two extremely high-fat foods. Considering that cheese is the highest source of saturated fat in American diets, this consumption habit posits a very real risk for asthmatics.

The review also looked at studies involving plant-based food consumption and asthma. Conversely, these foods were shown to decrease both the risk of asthmatic development and its symptoms. Researchers analyzed the specific characteristics of these plant foods to offer an explanation as to why they proved so beneficial. The high antioxidant content of plant foods—particularly fruits and vegetables—is known to reduce airway inflammation and protect lung tissue by fighting against harmful free radicals. A plant-based diet contains 64-times the amount of antioxidants compared to a dairy-and-meat-based diet, which may be why such a diet is so effective in lessening asthmatic symptoms.

A high-fiber diet was also shown to reduce inflammation and improve symptoms. Researchers postulated that gut inflammation leads to overall inflammation, and because fiber positively influences the gut microbiome, it has the power to affect inflammation throughout the body. Like antioxidants, plant foods contain an abundance of fiber, whereas foods such as dairy are virtually devoid of this nutrient.

Taking Control of Asthma for Good

This review indicates that there is more an individual can do to control their asthma symptoms beyond toting around an inhaler. By simply swapping dairy for plant-based fuel, there is strong evidence to suggest this change could significantly improve one’s quality of life in regards to their asthma. With asthma cases on the rise since the 1980s, there is no time to lose. It’s time to get asthma under control, and all it takes is some plant-based fuel.

Anyone who experiences or knows someone who experiences a severe food allergy knows how serious it can be. Certain foods can prove to be life-threatening, and these severe allergies are particularly prominent in young children. According to John Hopkins, five percent... 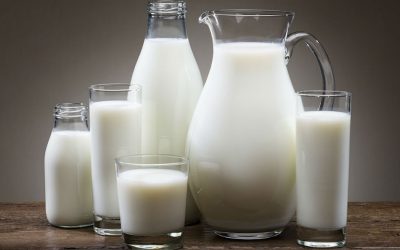 What’s the Difference Between Dairy-Free and Lactose-Free

The dairy-free trend is on the rise, as is the prevalence of lactose-free products. Here’s the thing: they’re not the same. Lactose-free products still contain dairy and many of the health issues associated with it. This grey area can be confusing and jeopardize... 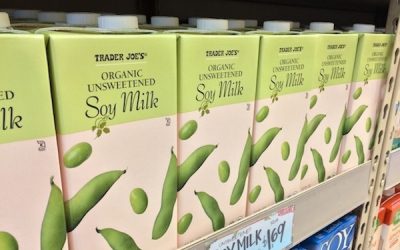 The History (and Appropriation) of Soy Milk

Oat, almond, soy milk +$0.75. We are living in an age of “fancy milks” where coffee shops and restaurants offer plant-based milk as an alternative option to dairy—with an upcharge.  Soy Milk Appropriation The plant-based movement is largely supported by BIPOC, but... 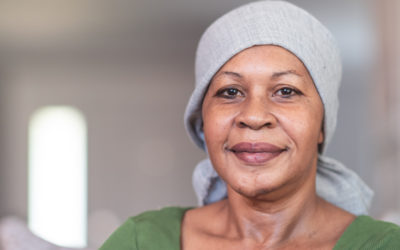 The Link Between Dairy, Cancer, and Neu5gc

As brands like Yoplait continue to don pink lids in support of finding a cure for breast cancer, the mounting research is constantly leading back to animal products as a major cancer culprit. Oh, the irony. A recent French study (1) analyzed the link between Neu5Gc...

Optimize Your Meals with Our Dairy-Free Power Plate

Sign up for our newsletter to receive your free download now, plus other dairy-free news and recipes. 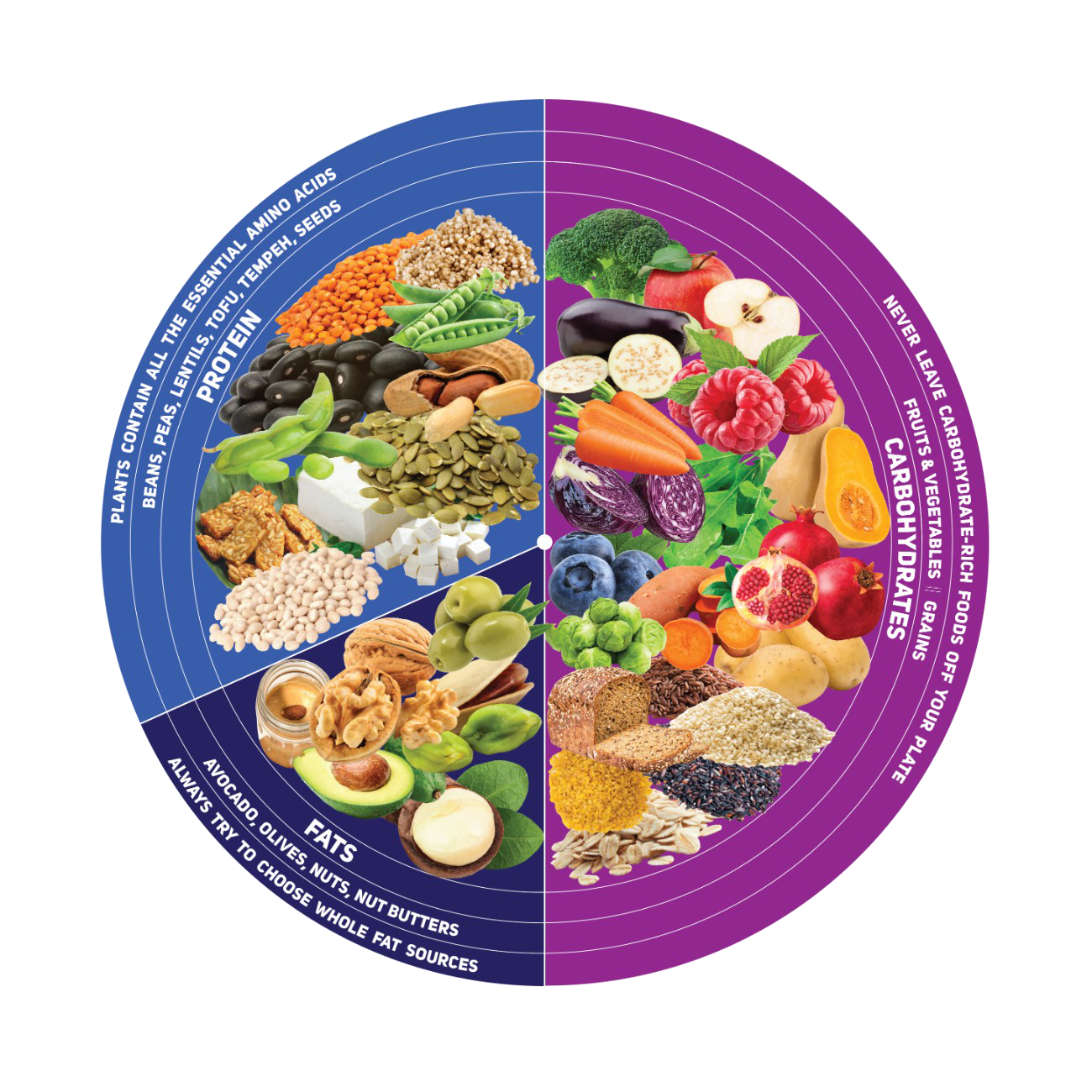