How does a Montana cattle rancher end up on The Oprah Winfrey Show and Capitol Hill as an advocate for organic, plant-based farming? Howard Lyman weaves the captivating story of his life before and after making the Switch4Good. He’s best known for educating Oprah (and her 40 million viewers) about the hazards of mad cow disease back in 1996 which prompted a Texas cattlemen association to sue for “hurting their businesses.” Spoiler alert: the association lost. Despite this massive attention, Howard is a stand-up guy who humbly preaches the need for our society to make a change and do the right thing. To him, that means switching from animals to plants. From a man who has lived as a rancher and a plant-based advocate—his story is both horrifying and hopeful, brutally honest, and truly compelling.

Even the raw skeptics will finish this episode with an open mind. It’s fun, informative, and opens the door to a healthier way of living. 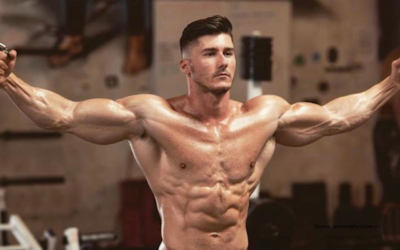 This conversation roams from protein myths to ahimsa, public relationship break-ups to nutrition tips. Go for a walk, get to the gym, or start doing squats—you’ll want to be active when you listen to this show. 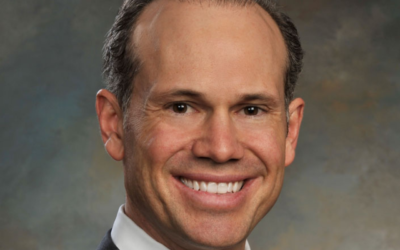 This conversation dives into a number of topics from his plant-based origin story to working with Team USA bobsled athletes, transformative patient stories to hopeful progress being made in medical education.