Eric Jackson is a force for good. He is standing up against systematic oppression and empowering the Black community to take ownership—ownership of land, ownership of business, and ownership of their situation. What begins as a conversation about food apartheid in a suburb of Baltimore builds into a larger conversation on the history of class-based inequity and how it is up to the oppressed—not the oppressor—to create social change. In times such as these, it is the actions of people like Eric that will incite systematic change.

“Wear your fight and compassion with a badge of honor. “- Eric Jackson 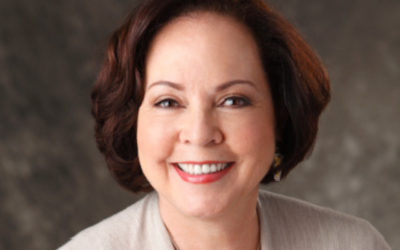 How Trauma Leads to Disordered Eating with Dr. Carolyn Ross

Whether you’re struggling with one of these disorders or know someone going through it, you’re sure to glean some enlightenment from this deep discussion. 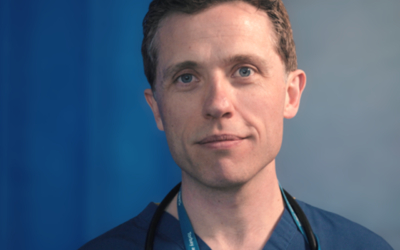 Revolutionize Your Gut with Gastroenterologist and Author Dr. Alan Desmond

If you’ve got tummy troubles—from basic bloating to more serious conditions like IBS—to questions about probiotics and FODMAPS, Dr. Alan Desmond is in. 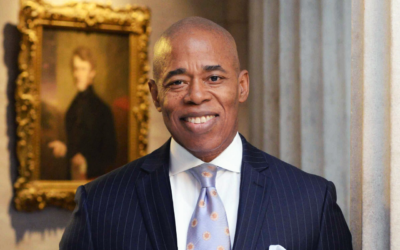 Brooklyn Borough President Eric Adams joins us to discuss his journey to the plant-based lifestyle, his meaningful work as a public official, and the responsibility he feels toward improving the well-being of his constituents.