You might know her as Dr. Temperance “Bones” Brennan on the smash television hit, “Bones,” but today, Emily Deschanel is just playing her cool, laid back self as a mom, friend, and vegan.

Learn what goes on behind the scenes of a film set as Alexandra and Emily discuss their experiences as vegan actresses and where they found red carpet-ready and vegan-friendly fashion.

Emily also talks at length about her experience raising two young vegan kids and living with a not-quite-vegan husband.

We had a blast chatting with Emily; despite her fame, she’s so down-to-earth and real. Grab a plant milk latte and join in our fun conversation!

“Being healthy, being kind to animals, and being kind to our environment that’s, to me, the thing that motivates me the most.” – Emily Deschanel 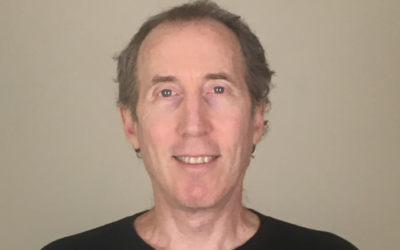 Blatte walks us through the psychological and societal factors of why people eat animals. 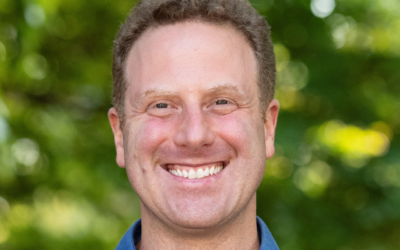 Watch Episode 136 with Josh Balk: To create a vegan world, we need to give the people chicken. Sounds like an oxymoron, but Josh Balk, the VP of Farm Animal Protection at the Humane Society of the United States is paving the way for people to ditch the cruelty and... 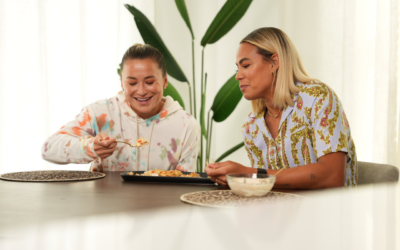 Listen to this episode then head over to their YouTube cooking series to make one of their approachable yet mouthwatering vegan recipes!